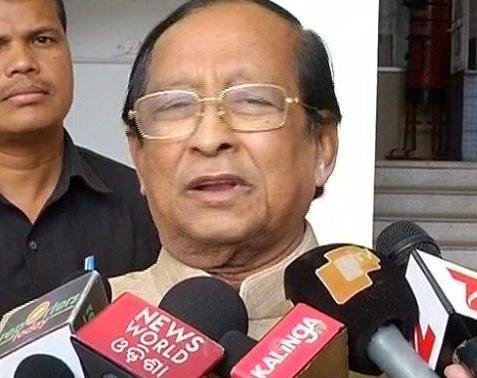 The Odisha government had decided to sell Urea at the revised price of Rs 295 per bag after implementation of GST. However, there are allegation that a few cooperative societies are selling it at a price higher than that.

According to Patro, the price of Urea bought prior to July 31 was Rs 298 per bag but after the implementation of Goods and Services Tax (GST) it was revised to Rs 295 per bag. The department decided to compensate the loss of Rs 3 per bag to be suffered by sellers and instructed all cooperative societies, who get Urea from the Markfed and sell it to the farmers, to sell it at the new price. But, the Cooperative Societies are allegedly selling the Urea at a higher price.