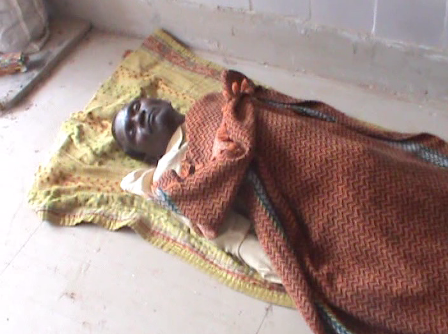 Keonjhar: A man died after she was bitten by a snake in Bamphidi village under Ramurpur police limits in the district on Thursday.

The deceased has been identified as Hari Nayak.

The victim turned critical after a venomous snake bit him while he was working in the crop field near the village. He was immediately rushed to Anandpur Sub Divisional Hospital by some locals and died under treatment.

Ramurpur Police reached the hospital this morning and registered a case of unnatural death after sending the body for postmortem.