Man critically hurt in attack over land dispute in Jajpur 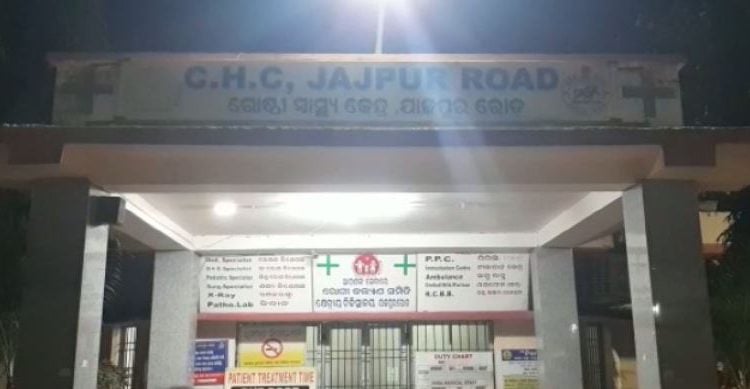 Jajpur: A man sustained critical injuries after a father-son duo attacked him with sharp weapon in Soti village under Panikoili police limits in Jajpur last night.

The victim has been identified as Satyaban Das of the same locality.

As per the report, Satyaban had a past rivalry with the family of the attackers over a land dispute. With a motive to settle scores, the attacker duo waylaid Satyaban on his way back to home last night and attacked him with knife and axe and fled from the spot.

A critically injured Satyaban was rescued and rushed to Jajpur Road Hospital later by the local police.