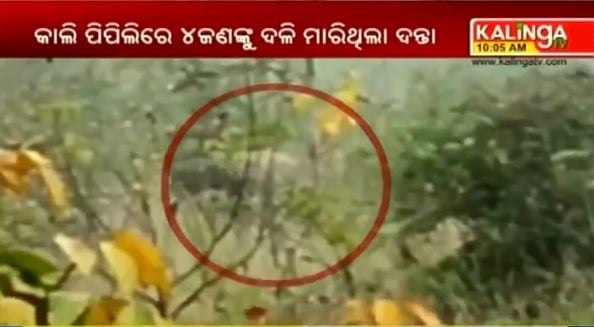 Bhubaneswar: People were left in a state of panic in Patrapada area here today morning after the killer tusker which had wreaked havoc in Balanga, Delang and Pipili area of Puri district yesterday by killing at least four persons and leaving six others injured entered into the Medicinal Garden.

Earlier, the tusker wade through the Daya river near Kanti to reach the State Capital and roamed on Pipii-Jatani road causing concern among locals. Later, it attacked a woman and left him critically injured in Ghatikia area also.

Notably, taking prompt action following the elephant attack the administration has sealed at least 16 Wards of Pipili. While the electricity department has resorted to power-cut in the area, people have been advised to stay home to avoid confrontation with the jumbo.

CAIT reaches out to Trump against e-commerce majors