Interesting! 3 wives fight over 1 husband in capital city of Odisha 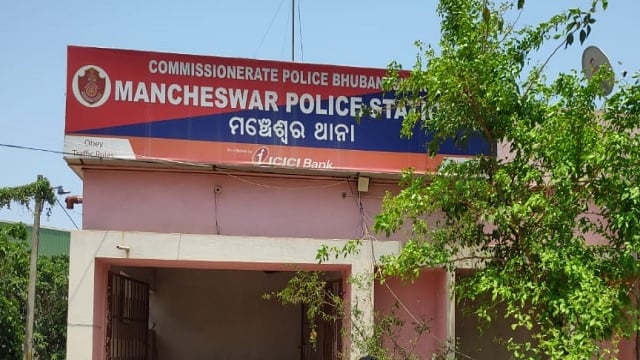 Bhubaneswar: In an interesting incident, three women allegedly fought over one husband near the Mancheswar police station in Bhubaneswar this morning.

Reportedly, the accused husband has been detained on charges of marrying three women without divorcing any of them and looting money from them.

The accused husband has been detained on the basis of complaint filed by his first two wives and further investigation in this matter is underway, said a police official.

The identity of the accused husband and three wives are yet to be ascertained.

More details in this regard is awaited.

Jennifer Lawrence got ‘high’ while shooting for ‘Don’t Look Up’