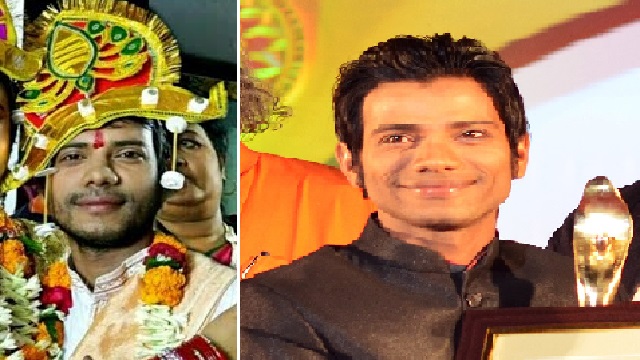 Pragyan, a household name in Odisha, married his girlfriend Sunanda Khatua. They married at Pragyan’s residence in Sahanajpur near Nischintakoili of Cuttack district.

Pragyan and Sunanda’s marriage was attended by only some close friends and family members. They reportedly decided for a low-profile wedding due to the COVID pandemic.

Pragyan and Sunanda’s engagement was held reportedly on Jan 16 in the presence of their families.

The couple has worked together in several Odia comedy shows and films for a long period of time.

Adopt this method to reduce your electricity bill in summer