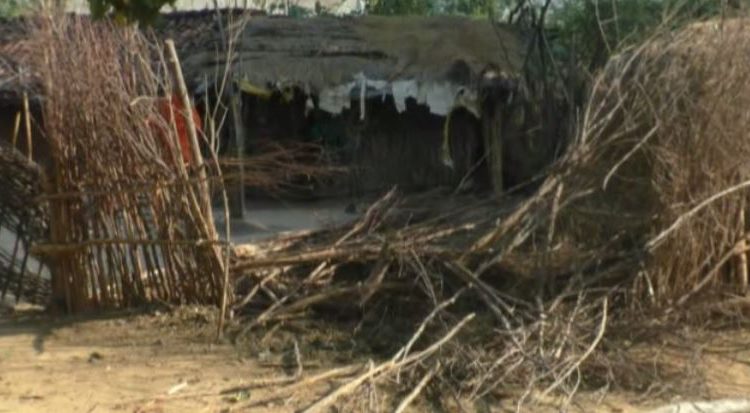 Balangir: In more cases of elephant attack in the State, an elderly man was trampled to death and another sustained critical injuries by tuskers in Pakhanmunda village under Turekela police limits under Balangir district last night.

The deceased has been identified as Laxman Majhi of the same locality.

Laxman who had been to a pond in the village last night to freshen-up post attending nature’s call confronted with a jumbo which lifted him with its trunk and slammed to the ground.

Though villagers rushed Majhi to Kantabanji Hospital in critical condition immediately, he succumbed under treatment.

In a similar incident, one Jagatram Majhi of the same village went out of his house to drive away a wild elephant in the same night and got attacked by it.

Forest officials have rushed to the spot and launched efforts to drive away the jumbo from the nearby forest to prevent more attacks.

The victims’ families will be compensated as per the existing government provision for jumbo attack victims, said an official.