Elderly Man Dies After Falling Off Lift In Bhubaneswar 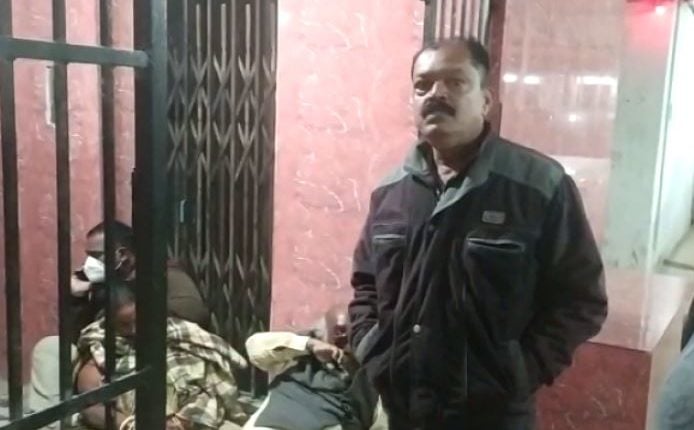 Bhubaneswar: In an unfortunate incident, an elderly man has died while falling off a lift in an apartment in the Sundarpada area of Bhubaneswar.

According to reports, there was some mechanical fault in the lift and the sensor of the lift had become dysfunctional.

The deceased man was a resident of the second floor and was planning to go to the market. He opened the lift door and stepped into it, but to his misfortune the lift was in the ground floor.

The man lost his balance and fell off. He died on the spot.

His family members searched for him or five long hours but at the end of a  hours found him in a pool of blood, dead in the lift closure.

The family members have sought action against the concerned builder and maintaince staff of the said building.