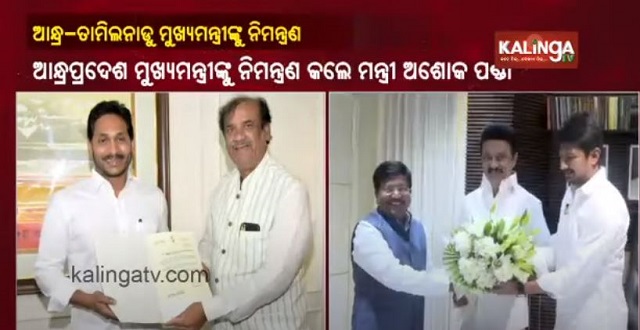 Similarly, Minister of Food Supplies and Consumer Welfare Atanu Sabyasachi Nayak met Tamil Nadu CM M.K.Stalin at Chennai and invited him for Hockey World Cup 2023. His son was also present on this occasion.

The FIH Men’s Hockey World Cup 2023 will be held in Bhubaneswar and Rourkela in Odisha from January 13 till January 29.

Illegal immigration from India to US surged in last 2 months, doubled in 2021-22