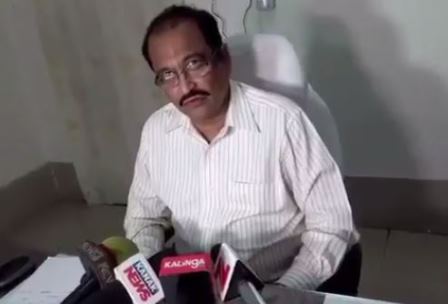 Bhubaneswar: The Odisha government on Tuesday extended the tenure of Justice M.M. Das Commission probing into the multi-crore chit fund scam by next six months with effect from Aug 5, 2018.

A notification in this regard was issued by the Home department here today.

State Government has extended the tenure of Shri Justice M.M.Das Commission of Inquiry for a further period of 6 months with effect from 05.08.2018.

The Justice MM Das Commission, which was constituted by the Naveen Government on July 2013, has already submitted five interim reports to the government.

So far, the Commission has managed to identify over two lakh small investors. It  had issued notice to 486 chit fund companies in this regard, sources said.

Based on the recommendations of the Commission, the State government had set up a Rs 300-crore corpus fund to refund the money of small depositors who had invested Rs 10,000 or less in the chit fund companies.

I killed them to ‘avenge’ torture on my parents, reveals Bhadrak murder accused