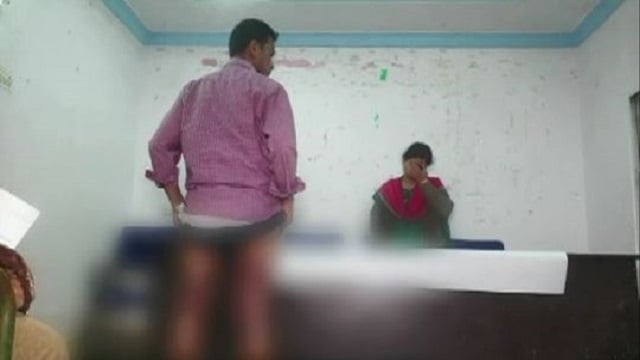 Sumant Sahu, the businessman of Raikia in Kandhamal district, alleged that he was beaten by the cops for about two hours.

Acting on her complaint, police went to Suman’t house in plain dress and took him to the police station, where he was thrashed by the cops. He was rushed to the MKCG Medical College and Hospital in Berhampur as his health condition became critical after being beaten by the police. Later, he was admitted at the Kandhamal District Headquarters Hospital in Phulbani.

Sumant claimed that he paid the money with interest to Smrutirekha through PhonePe. However, the loan agreement remained with Smrutirekha. Based on the agreement, she allegedly demanded the total loan amount again.

These students to get up to 80 per cent of total fees or Rs 200,000 under Credit Suisse Scholarship