Bomb hurled at house in Dhenkanal over sorcery 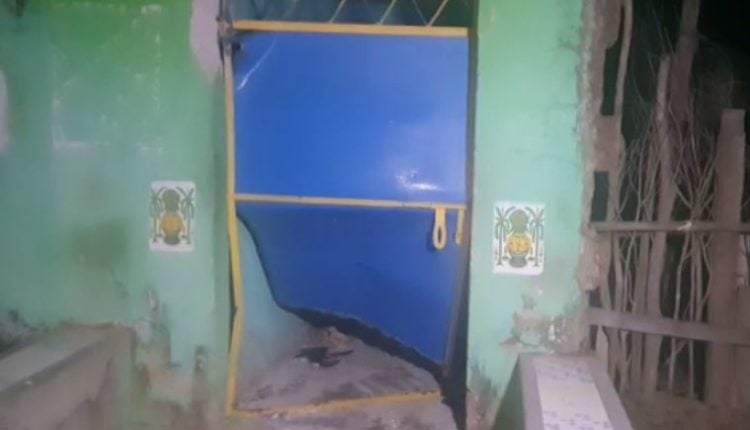 Kamkhayanagar: Some miscreants reportedly hurled bombs at a house in Mahulapala village of Kamkhyanagar area in Dhenkanal district late last night and two people have been detained by the local police.

As per reports, one Balunkeswar Dehuri has been accused of performing sorcery at their house by their neighbour Rabi Narayan Penthei for quite some time.

Yesterday, in the evening hours there was quarrel between both the families over conducting black magic in the house. Following which Rabi Narayan family members hurled four bombs at Balunkeshwar house and fled from the scene.

A portion of the house and the main gate have been damaged in the incident. Following this, the residents have lodged a complaint with the local police.

Based on the complaint, police have launched a probe into the matter and detained two persons in this connection for questioning.

Snack on almonds for beautiful-looking skin