DCP Pratik Singh has clarified that the attack on the BJB college student was not due to ragging but due to an alleged love affair. 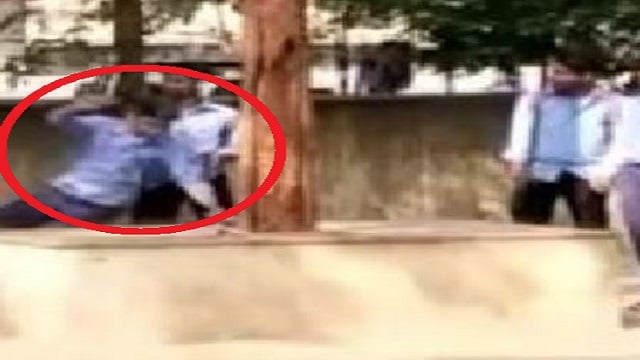 Bhubaneswar: The Bhubaneswar DCP has interacted with the media on the BJB college student attack issue on Thursday. DCP Pratik Singh has clarified that the attack was not due to ragging but due to an alleged love affair.

It is further noteworthy that, three Plus 2nd year students of BJB College have been arrested for thrashing the Plus 2 first year student over an alleged love affair.

Among the four accused boys, three are minors.

The DCP further explained that the boy who was beaten up used to go to college and talk with a particular girl on a daily basis. He had been warned against doing it but he did no heed the warning and continued interacting with the said girl.

This led to irritation and in a fit of rage the four Plus 2nd year students beat up the Plus 2 first year student.

The girl in the mater had lodged a complaint with the Badagada Police.