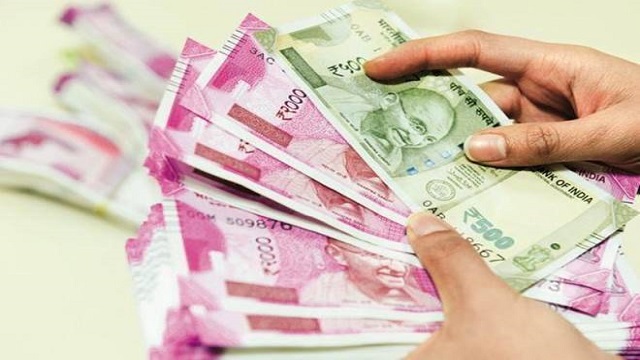 Teachers of Delhi University will soon be released their stuck salary. The state government has released a fund of Rs 32.1 crore for this. Under this decision of the Kejriwal government, the way of getting salaries of teachers and personnel of 6 colleges has been cleared. The Delhi University Teachers Association (DUTA) has described the grants as inadequate.

According to DUTA, the fund released by the government is not sufficient. DUTA said that the allocated amount does not cover all the expenses of these colleges. We hope that the Delhi government will at least transfer these funds to colleges immediately. Unfortunately, the other six colleges are still awaiting approval. The employees of 12 colleges have not received salary for the last 5 months, all these colleges which are 100 percent funded by Delhi Government.’

According to DUTA, all the teachers of Delhi University stand with their colleagues from these 12 colleges. We would like to remind the Delhi government that these divisive policies will not work on us.

Actually, the teachers and workers had requested the state government regarding salary, after which the education minister Manish Sisodia approved this application.

Explain that the Delhi High Court has directed the State Government and Deen Dayal Upadhyaya College to look into the matter related to pending salary of Delhi University professors from May 2020. A final decision on this too is possible soon. There was a lot of controversy over the salary of teachers of Delhi University for some time.