Bhubaneswar: In a major breakthrough, the Special Squad of the Commissionerate Police seized 30 crude bombs from the premises of a soft drinks godown at Jharpada here on Thursday. As many as five persons were arrested in this connection.

The arrested persons have been identified as Subhasish Sahani (30) of Athagarh, Jyotiprakash Mohanty (28) of Puri, Debaraj Naik (27) of Athagarh, Pabana Naik (36) of Dhenkanal and Sipun Kumar Kabi of Athagarh.

Sources said that the city cops, acting on a tip-off, raided and seized the explosives from the spot. “The arrested the accused who have confessed about their involvement in a bombing case in Jharpada and a series of cases in Angul, Cuttack (rural) and Dhenkanal,” added the sources. 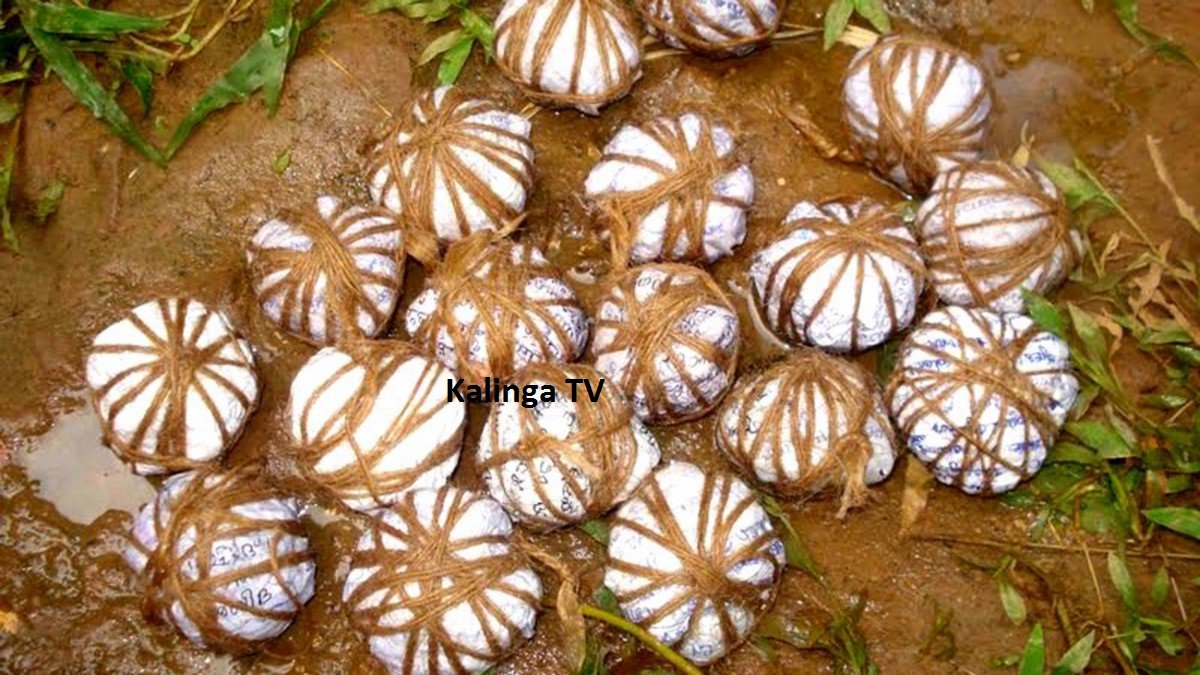