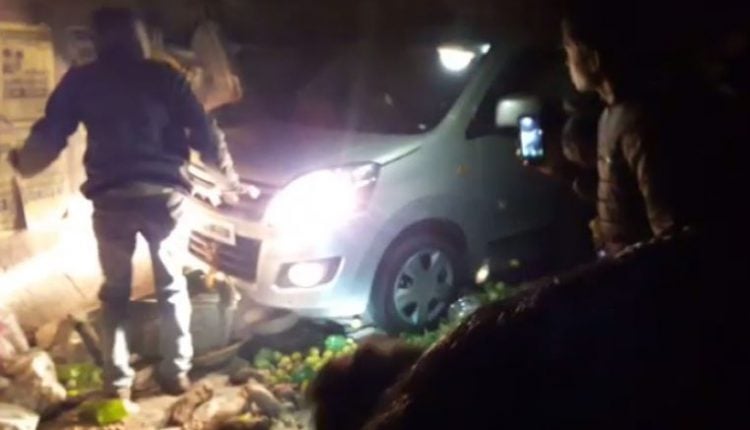 In the first mishap which took place at Samantarapur village early in the morning a youth turned critical after the bike he was riding on hit a roadside tree.

The victim identified as Gobind Munda of Chhatia village had been to a nearby village in some work and was returning home when the crash took place. Munda was taken to Ghatagaon Community Health Centre (CHC) by fire services personnel and later shifted to Keonjhar District Headquarters Hospital (DHH) due to deteriorating condition.

In a similar incident, at least one trader was critically hurt after a car hit him after the driver lost control over the wheels in Dhenkikot vegetable market. Angry locals attacked the car driver mercilessly and later handed over to police in an injured state.

The injured trader has been admitted to Ghatagaon CHC.