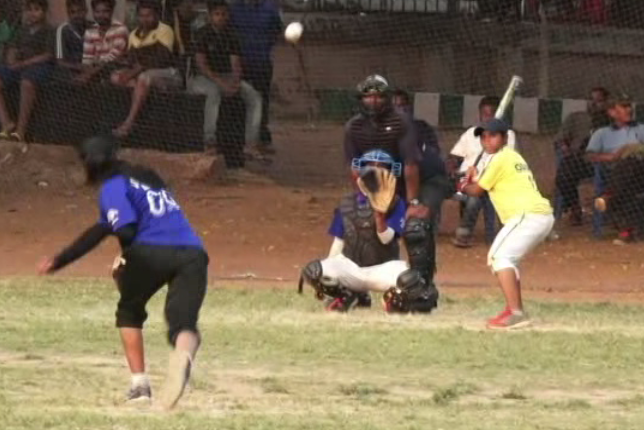 Similarly, Delhi edged out Madhya Pradesh by 12-1 and finished third in the women category.

Sweta of Delhi, Benu and Geeta of Odisha and Verpal of Punjab received best women pitcher, catcher, fielder and all rounder trophies respectively.

On the other hand, the final match of the men event could not be conducted due to bad light condition and both Haryana and Chandigarh were adjudged as joint winner. Similarly, Punjab and Maharashtra were shared the third place jointly.

Suraj, Deepak of Chandigarh, Sandeep and Susit of Haryana got the best pitcher, catcher, fielder and all rounder awards respectively.

State DGP KB Singh attended as the chief guest of the closing ceremony and gave away the prizes in presence of Amateur Baseball Federation of India (ABFI) President Pankaj Lochan Mohanty and Industrialist Prabodha Mohanty.

Baseball Association of Odisha secretary Sibananda Pradhan, President Vijaya Khandelwal, Anjan Kumar Khuntia and Pruthiviraj Sahoo and others were also present on the final day of the tournament.