This is a terror funding case and we are taking action on multiple terror groups, Lashkar-e-Taiba and Hizb-ul-Mujahideen. 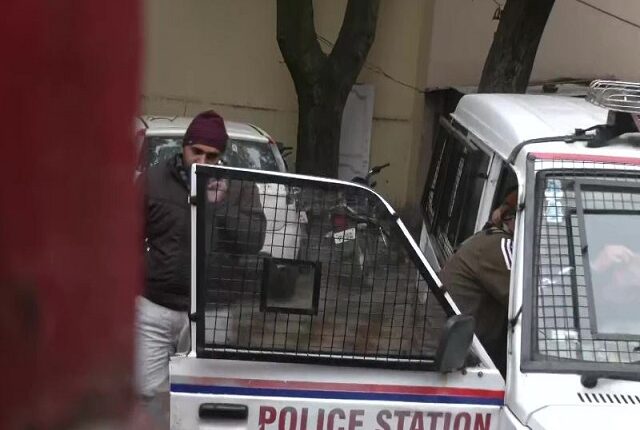 New Delhi: The National Investigation Agency (NIA) is currently conducting raids at multiple locations in Jammu and Kashmir in connection with a terror funding case involving Lashkar-e-Taiba and Hizb-ul-Mujahideen and other terror groups.

The raids were being held in Kulgam and Pulwama districts in South Kashmir, some areas in North Kashmir and Jammu.

The NIA has also detained one person. This person whose name has been withheld was being grilled by the NIA.

“This is a terror funding case and we are taking action on multiple terror groups, Lashkar-e-Taiba and Hizb-ul-Mujahideen. They were taking the help of locals in generating funds to spread terror activities across the nation,” the source said.

Earlier, multiple FIRs were lodged by the NIA in this connection. The Friday action was being taken on the basis of those FIRs.