Rare! 8 Fetuses found inside stomach of 21-day-old baby in Ranchi 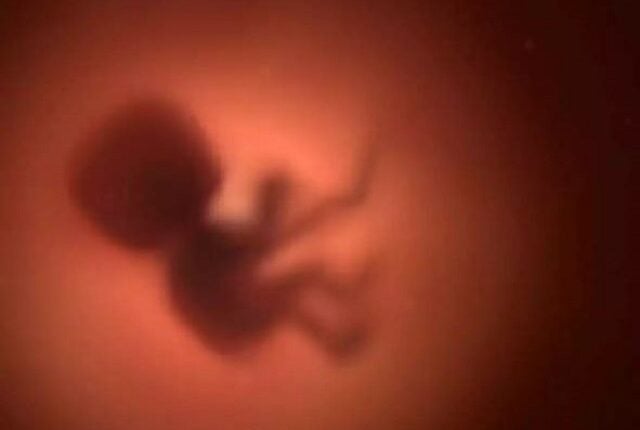 Ranchi: In an extremely rare case, as many as eight fetuses were found in the stomach of a 21-day-old baby during an operation in a private hospital in Ranchi, doctors said.

Reports say, the baby was born in Ramgarh district of Jharkhand on October 10 at a private hospital. The doctors conducted a CT scan of the baby and thought that she had tumour inside her. She was then referred to Ranchi for further treatment.

Later, a team of doctors at the Rani children’s hospital in Ranchi said the baby does not have a tumour but is suffering from a condition called ‘Fetus in foetu’. It is a condition in which a mass of tissue resembling a fetus forms inside the body.

Shocking! Woman SI mowed down by speeding vehicle in Ranchi

The doctors when operated were surprised to see that there were as many as eight underdeveloped fetuses inside the baby’s abdomen.

The size of the fetuses range from three centimetres to five centimetres and they were settled inside a cyst in the abdomen.

The baby was successfully operated and the condition is stated to be normal.

Such cases are rarely seen in the world and this is the first case in the world that eight undeveloped fetuses were found together inside 21-day-old stomach.