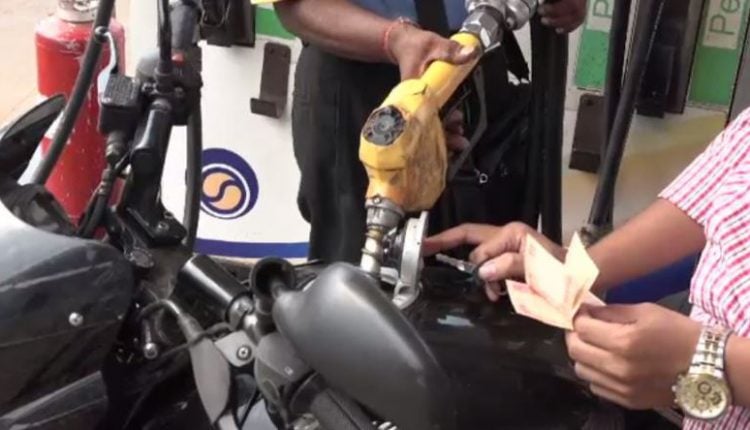 According to Indian Oil Corporation, petrol price was increased by 28 paise per litre, while the diesel saw a hike of 22 paise per litre in the national capital, following which petrol is now being sold at Rs 81.28 per litre and diesel at Rs 73.30 per litre.

Similarly, the price of petrol rose to Rs 88.67 per litre in Mumbai and diesel is being sold at Rs 77.82 per litre.

Oil prices continue to rise across India including Odisha;…

In Odisha’s Bhubaneswar too, petrol and diesel is now being sold at Rs 80.18 and Rs 79.80 per litre respectively.

Meanwhile, Prime Minister Narendra Modi has called for a meeting of the Ministers over the fuel price hike tomorrow. Finance Minister Arun Jaitley and some Cabinet Minister are slated to attend the meeting.