Nurse raped inside auto while returning home in Punjab

The incident took place on tuesday night at Mohali where two men allegedly try to rape a Woman, while returning home in an autorickshaw 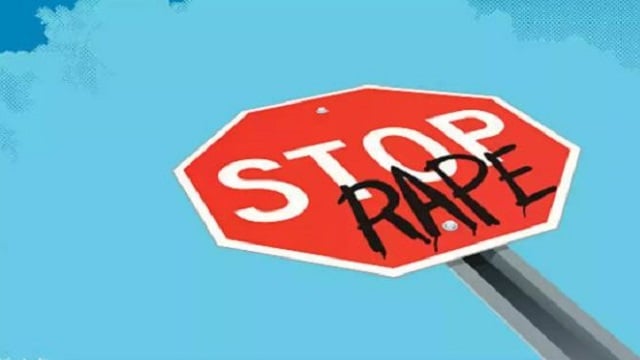 Mohali:  A dreadful incident took place on the intervening night of Tuesday and Wednesday at Mohali in Punjab. A nurse was allegedly raped by two men in an autorickshaw. One of the rape accused was the auto driver while the other was his accomplice.

As per reports, the woman was picked up by an autorickshaw from Mohali’s Kharar area around 10:00 PM on Tuesday. The two attempted to assault and rape the nurse as the vehicle began to move. The girl fought fearlessly to save herself from their clutches, but the two miscreants overpowered her. The woman then jumped off  the moving vehicle.

According to sources, the police was notified about the incident after the lady managed to leap off the moving autorickshaw near Rayat Bahara Hospital on the Kharar-Kurali road. The accused were arrested by the cops after the SSP formed multiple teams under SPs and DSPs.

The two miscreants were recognized as  Malkeet Singh a resident of Radiala village and Manmohan Singh a native of Singhpura.