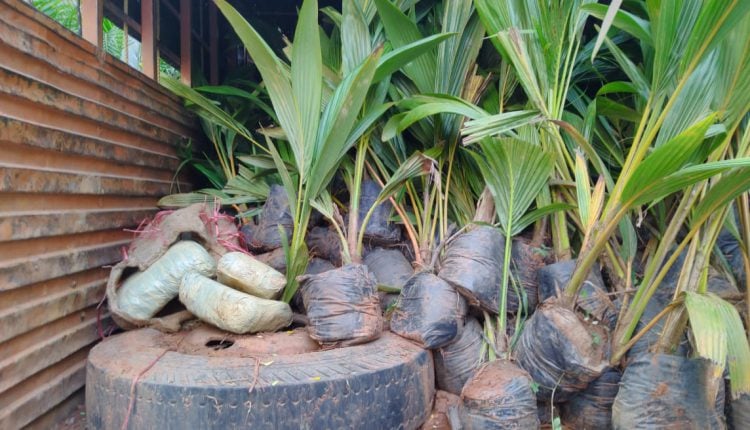 Hyderabad: Directorate of Revenue Intelligence (DRI), Hyderabad toady seized ganja weighing 962 kilograms from a truck transporting coconut and guava saplings. The market value of the contraband will be Rs 1.92 crore.

DRI officials said that they intercepted a goods carriage vehicle from Bhadrachalam towards Zaheerabad at Duddeda Cross Roads, Siddipet, Telangana.

“When the officers inquired about the consignment being carried in the goods carriage vehicle, the driver replied that they were carrying coconut and guava saplings which were intended to be delivered at Zaheerabad. The officers then boarded the vehicle and noticed that certain brown coloured jute gunny bags concealed beneath the load of plants emanating strong odour,” said an official.

On search, the officers found and recovered 962.7 Kgs of ganja packed in 477 brown coloured packets. The officers have also seized the goods vehicle and have arrested two persons involved in the illegal transport of Ganja.

Miscreants Rob Valuables Worth Rs 20 lakh From House In Odisha