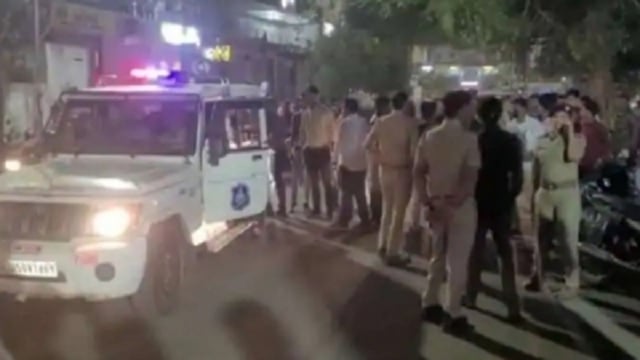 Giving reasons for clash between AAP and BJP workers, BJP candidate from Kamrej constituency (Surat city), Praful Panseria, told the media, “During election campaign, I had promised voters that if they elect me as MLA, I will ensure that these smoking joints are closed in the area, fearing business getting closed, smoking joint owners on Saturday night joined the AAP rally as workers. When a bike accident took place near AAP public meeting, making it an issue, they attacked BJP workers, who were standing near the party’s election office, because of which a minor confrontation and misunderstanding took place.”

Police deployment has been increased in the area in view of the incident.