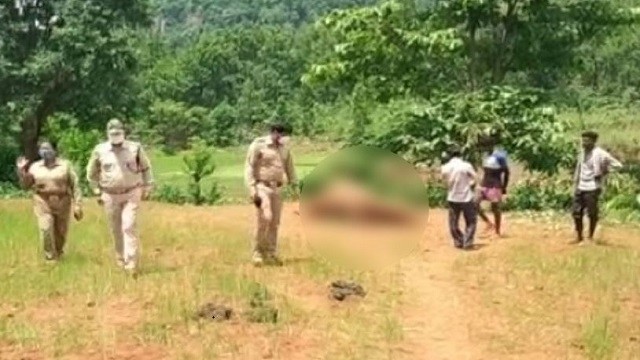 New Delhi: As many as 301 elephants and 1,401 humans lost their lives in the last three years due to human-elephant conflict, the Rajya Sabha was told on Monday.

The Ministry of Environment, Forest and Climate Change (MoEFCC) provides financial and technical assistance to states/UTs under the centrally sponsored scheme ‘Project Elephant’ for protection and conservation of elephants and their habitats in the country.

Various other centrally sponsored schemes being implemented by the MoEFCC contribute to the improvement in the natural habitat of elephants by augmenting water sources, planting of fodder trees, regeneration of bamboo etc.

Such schemes include Development of Wildlife Habitat and Project Tiger. The Compensatory Afforestation Fund Act 2016 and the Rules made there under also provide for use of the fund for the development of wildlife habitats, including for elephants, establishment of animal rescue centres, etc., which also contribute to reduction in human-elephant conflict, the Rajya Sabha was told.

The ministry had also issued a guideline for the management of human-elephant conflict on October 6, 2017, and the elephant range states were requested for the implementation of the same.

Critical elephant habitats are notified as ‘Elephant Reserve’ for focus and synergy in elephant conservation and to reduce conflict.

So far, 30 elephant reserves have been established in 14 major elephant states, the statement said.

Maa Samaleswari temple in Sambalpur to open for devotees: Details