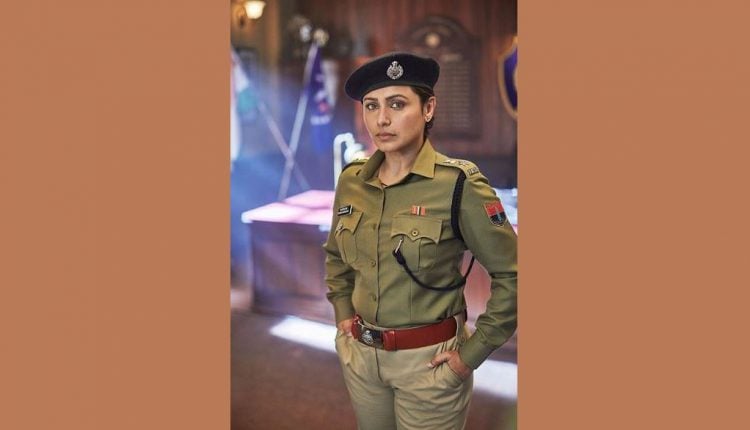 Mumbai: Rani Mukerji’s ‘Mardaani’ (2014) exposed the issue of child trafficking and Rani played the role of Superintendent of Police, Shivani Shivaji Roy. Now, five years later the actress is all set to return in her savage cop avatar with ‘Mardaani 2’.

The makers announced the film’s release date on Saturday. After the announcement of the release date, Rani Mukerji occupied a top spot on the list of trends. Yash Raj Films, which is backing up the project, shared the news on their official Instagram profile. The film is slated to release on December 13 this year. “Mardaani 2  starring Rani Mukerji as Shivani Shivaji Roy releasing in theaters near you on December 13, 2019,” read the caption on YRF’s post.

The team of the film has been shooting constantly for the past few months and they recently announced the wrap. Rumours doing rounds are that Shivani will be up against a young 21-year-old villain this time around.

‘Mardaani 2’ will be helmed by debutante director Gopi Puthran Gopi was also the writer of Mardaani. Produced by Aditya Chopra, the film has been shot extensively in Rajasthan.