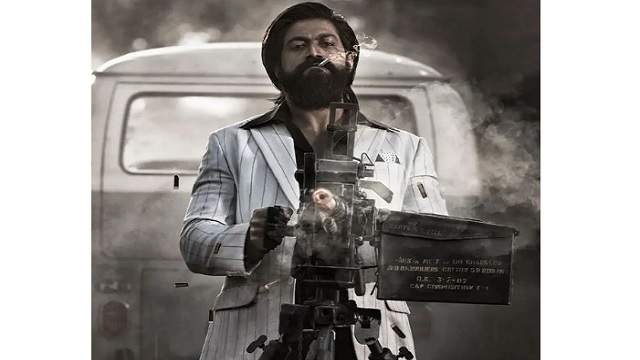 Mumbai: The makers of Yash-starrer blockbuster ‘KGF’ franchise have shared an important detail about shooting for the third instalment of the series.

Producer Vijay Kiragandur earlier had stated that ‘KGF 3’ will go on floors this October, and they are planning for a 2024 release, according to reports.

However, the executive producer of the blockbuster franchise has a shared an important news on Chapter 3.

Karthik Gowda, executive producer of Homebale Films has debunked all speculations, and shared they will begin the work on the film, with an official announcement.

Gowda tweeted, “The news doing the rounds are all speculation. With a lot of exciting projects ahead of us, we @hombalefilms will not be starting #KGF3 anytime soon. We will let you know with a bang when we start the work towards it.”

Yash-starrer ‘KGF Chapter 2’ is helmed by Prashanth Neel. Released in the original Kannada version and dubbed in Hindi, Malayalam, Telugu, and Tamil, ‘KGF Chapter 2’ broke all records at the box-office becoming one of the biggest hits in India.