Rupee Stronger By 24 Paise Against US Dollar In Early Trade 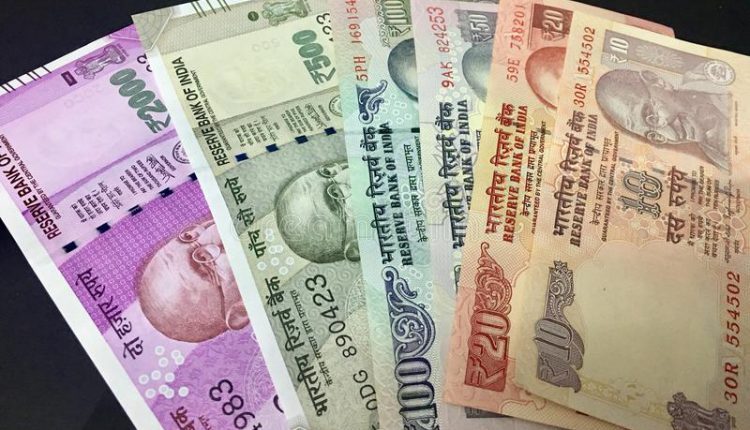 Mumbai: Continuing its rising streak for the second consecutive day, the Indian Rupee gained 24 paise against the U.S. dollar to stand at Rs. 69.58 in early trade on Tuesday, despite weakness in the greenback against other currencies overseas.

The American Dollar saw large-scale selling by exporters and banks after U.S. President Donald Trump criticised the Federal Reserve for hiking interest rates and accused China and Europe of manipulating their currencies.

Interestingly, after stooping to an all time low at Rs. 70 against the US Dollar, the Indian Rupee on Monday made a strong comeback and ended with a gain of 33 paise at 69.82 due to heavy dollar unwinding and a good rally in domestic equities.

Also Read: India’s Growth Rate Will Be Above 7.5% This FY: Former CEA

Operation Paree-II to begin from Sept 1