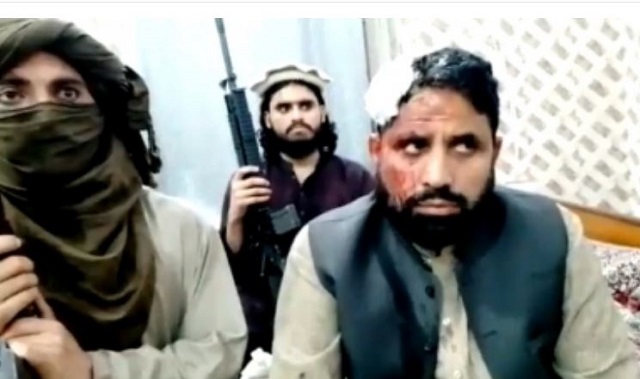 Islamabad: A group of terrorists have seized a police station in Bannu city located in Pakistan’s Khyber Pakhtunkhwa province, resulting in the deaths of four cops and other personnel being held as hostages, the media reported on Monday.

According to The Express Tribune, the incident on Sunday afternoon was carried out by terrorists, who had been arrested previously, while they were being interrogated at the Counter-Terrorism Department (CTD) police station.

They snatched an AK-47 from the police and opened fire, the report said.

Speaking to The Express Tribune, District Police Officer (DPO) Bannu Dr Iqbal said that there was no attack from outside and one of the terrorists snatched a rifle from the police during interrogation and neutralised the guards deployed at the building.

He then freed all the suspects being held at the building and who took control of the compound.

“They are in control of the building and we have cordoned off the entire Bannu cantonment. They have been kept busy by means of negotiations,” he said.

The terrorists released at least three videos in which they could be seen armed with AK-47 rifles and medium machine guns.

In one video they showed a hostage and demanded of the security forces to provide them with a helicopter to reach Afghanistan safely and in return they would not harm their hostages, The Express Tribune reported.

The affiliation of the terrorists was not immediately known.