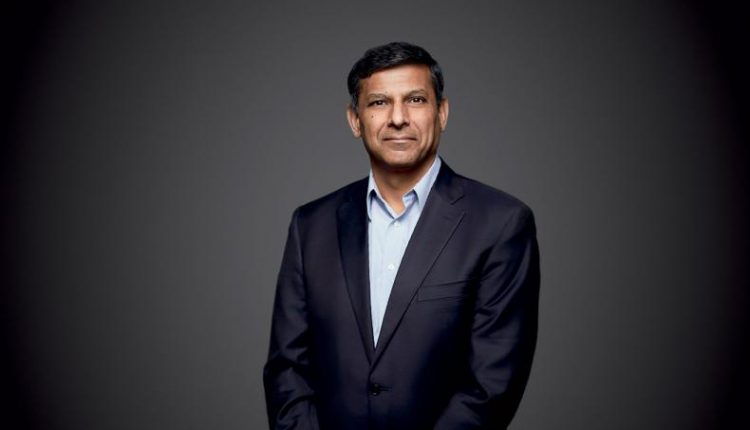 New Delhi: Former Reserve Bank of India governor Raghuram Rajan is among the front runners for the post of International Monetary Fund’s managing director, days after Britain’s Foreign Office was urged to back an Indian for the job, according to media reports in the United Kingdom.

“This is an ideal time for the job to be opened up to an emerging-market candidate. Raghuram Rajan, the former governor of India’s central bank… has good IMF credentials as one of its former chief economists,” wrote The Sunday Times’ economics editor David Smith.

Rajan (53), currently a professor at the University of Chicago, was often mentioned by the British media as the probable next governor for the Bank of England (BoE), whose selection process is currently underway.

He has, however, denied applying for the job. In an interview to BBC HARDtalk to be telecast on July 22, Rajan continued denying the rumours about being the next BoE governor, “I am perfectly happy in my job and that is not a diplomatic statement. It’s actually the truth. I haven’t applied for any job.”

“I really believe that the central banker’s job has become much more political in recent times. For that, it’s best that a country have somebody who understands the political structure within that country and how to navigate that,” he added.