SL President Ranil Wickremesinghe informed the Parliament on Tuesday that much awaited debt re-structuring talks with India and China have been successful. 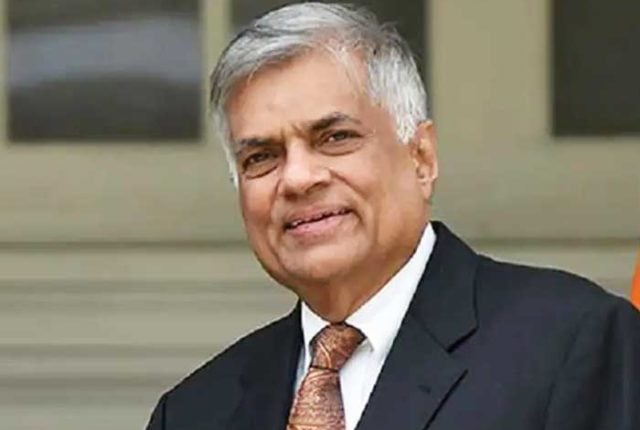 Colombo: Sri Lanka President Ranil Wickremesinghe informed the Parliament on Tuesday that much awaited debt re-structuring talks with India and China have been successful.

“I can tell this assembly that the talks are successful,” he said as the Indian Ocean island nation is awaiting the International Monetary Fund bailout to relieve worst ever economic crisis the country is going through.

“Very soon we will have an answer,” he said.

Wickremesinghe’s announcement came as a delegation from the Communist Party of China is on a visit to Sri Lanka while India’s External Affairs Minister, Dr. S. Jaishankar is to make a visit on Thursday.

Meanwhile, international media on Monday reported that India formally notified that it would support Sri Lanka’s debt restructuring plan, clearing a major hurdle for the bankrupt nation to unlock a $2.9 billion bailout from the IMF.

State Minister for Finance Shehan Semasinghe has stated that “Sri Lanka is confident of reaching IMF board approval in the first quarter of 2023”.

As the country is going through the worst-ever economic crisis since its independence, Sri Lanka awaits a conditional IMF bailout extended for four years. To obtain this financial facility, Sri Lanka has to restructure its debts with bilateral creditors including the major creditors China, India and Japan.

2 terrorists, tasked for attacks ahead of R Day, eliminated in J&K