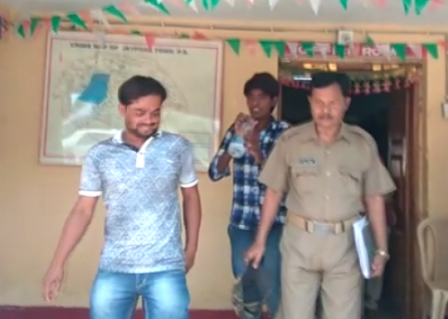 Jeypore police on Tuesday arrested two persons in connection with the death of Jitu Singh of Ranchi, a bike stuntman who died while performing a ‘Maut Ka Kuan’ (Well of Death) stunt on Saturday.

Police arrested Chhotu Singh, organiser of the show, along with Muhammad Feroze Ansari, a car driver, and forwarded them to the court.

Singh was performing the stunt on a bike along with two others bikes and two cars when he hit a car from behind, which lost control and fell on him. He was rushed to the hospital, but was declared dead.