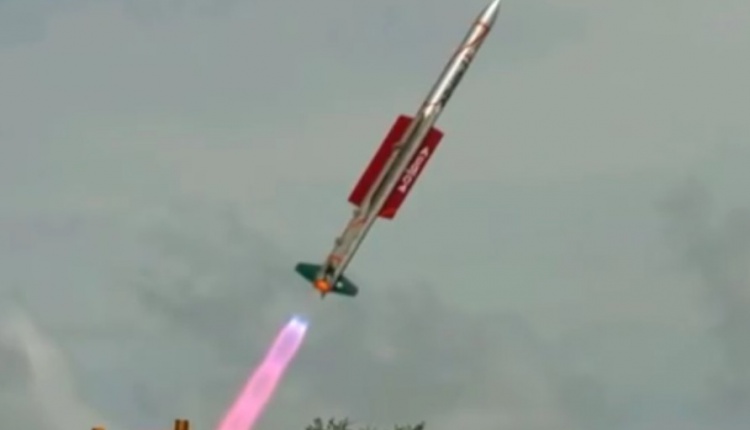 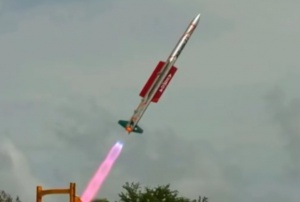 Balasore: The Quick Reaction, Surface to Air Missile, aiming at destroying the enemy missile, has been test-fired for the first time from launch pad 3 at Chandipur off the Odisha Coast.

BDL, BEL and DRDO have co-developed Indigenous QR-SAM (Quick Reaction, Surface to Air Missile) with a range of 30 km.

The QR-SAM Project is one of the fast-tracked projects after India scrapped plans to procure imported systems to replace ageing Quick reaction Air Defence systems in both Indian Army and Indian Navy.

QR-SAM weapon system will be a quick reaction, all weather, Canister-based network-centric capable of search on the move, track on move and fire on short halts while engaging multiple targets at ranges of about 30 km with two vehicle configuration for Area Air Defence in Army/Air force Variant.