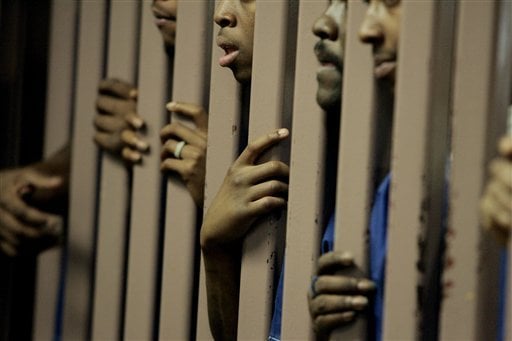 New Delhi Apr 03: Iran has released 15 fishermen from Tamil Nadu, who were detained along with their Bahraini boats, said External Affairs Minister Sushma Swaraj on Monday.

Taking to Twitter, Swaraj made the announcement about the release of the Indian fishermen.

She further appreciated the good work done by the Indian Embassy in Iran.

The Iranian authorities had taken the fishermen into custody on October 22 last year for allegedly straying into Iranian waters while on their way from Bahrain to Sharjah.

Last month an Iranian court had ruled that the 15 Indian fishermen who were detained in the country could be released, however, 22 other fishermen still remain in Iran’s custody.