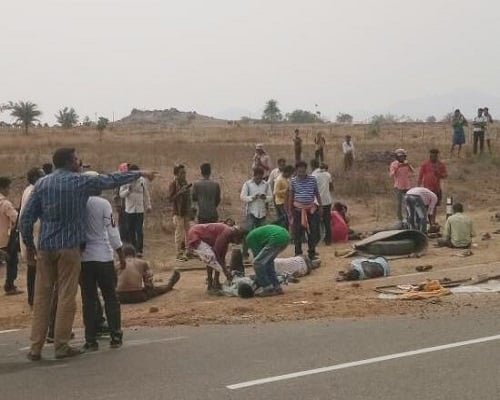 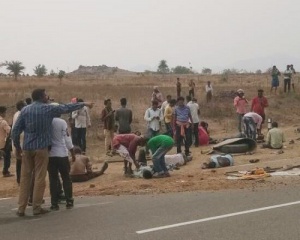 In a tragic incident, four members of a marriage party were killed when a mini truck carrying them along with others met with an accident on the Khariar -Bhawanipatna  road near Borda in Kalahandi district on Tuesday.

The mishap took place when the driver of the ill-fated vehicle lost control over the wheels. The accident was so severe that all the deceased died on the spot. The accident also left 30 others injured.

With the help of the locals, police carried out the rescue operation and admitted the injured to Borda Community Health Centre. Later, four of them were shifted to Kalahandi District Headquarters Hospital (DHH) as their condition deteriorated.