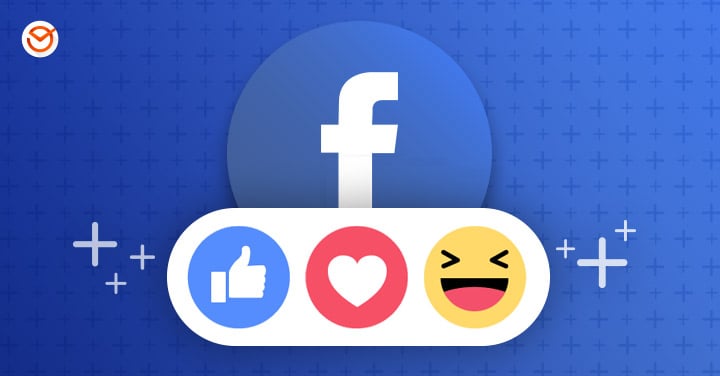 New York, April 20 (IANS) In a bid to take on Twitch and YouTube, Facebook is set to launch its own gaming app on Monday that will be free and allow billions of users to watch and stream live games from their smartphones.

The Facebook Gaming app will initially be available on Android devices.

According to a New York Times report on Sunday, an iOS version will also be released soon, if Apple which is currently promoting its own Cloud-based gaming service Arcade gives its approval.

The app will also introduce a new Go Live feature, which will let users upload streams of other mobile games on the same device by pressing just a few buttons”

Facebook Gaming app will have some casual games to begin with, but the focus will primarily be on watching and creating game live-streams.

There will not be any ads in the beginning on the Facebook Gaming app.

According to the report, Facebook is currently relying on “stars” ratings from viewers, like “bits” in Twitch.

Facebook has been testing versions of the app in Latin America and Southeast Asia for the past 18 months.

3 Dead, 8 Critical As Pick Up Van Overturns In Odisha’s Ganjam

Palace in Kabul turns into hospital for COVID-19 patients