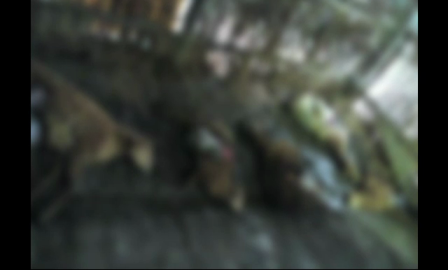 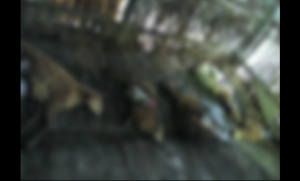 Bhubaneswar: Adding to the scare of the mysterious animal which has haunted villages under Niali area of Cuttack district for the last couple of months, six more sheeps deaths were reported from Kandia village under Pokharigaon panchayat on Friday night. The incident has left the villagers in a state of panic.

According to reports, Bhagwan Das from Kandia village of the panchayat found six of his sheep dead inside the cattle shed under mysterious circumstances late yesterday night. The modus operandi of the predator was exactly the same as in the previous cases, pointing to am attack by a wild  animal. Pug marks and nail scratch-marks were also seen on the walls of the cattle shed.

Notably, around 400 sheep have been killed over the last couple of months in villages across Niali area. The killings are suspected to be the handiwork of a mysterious animal. A team of experts from Shimilpal Reserve Forest visited the area a few days ago to find out the cause behind the sheep deaths and installed CCTVs and cages in the affected villages, but it did not yield any result.

On the other hand, the efforts of an expert team from Dehradun which visited Niali later on, ended up in suspecting that a pack of wolves could be responsible for the attacks. However the team was not able to provide any concrete evidence in support of its claim.