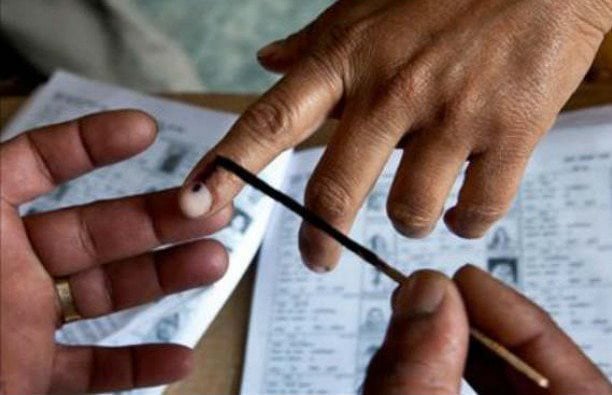 Shimla: Polling for 68-member Himachal Pradesh Assembly  began at 8am today.  As many as 337 candidates, including 19 women, are in the fray, while more than 50 lakh voters are eligible to exercise their franchise.

As many as 7,525 polling booths have been set up, of which nearly 1,300 have been identified as critical and vulnerable.

For the first time, Electronic Voting Machines (EVM) with Voter Verifiable Paper Audit Trail (VVPAT) are being used at all polling booths.

Apart from State Police and Home Guards, 65 companies of central paramilitary forces have been deployed to ensure free and fair polls.