The main demand of the association is the withdrawal of the Odisha government’s decision for the scrapping of over 15-year-old vehicles. 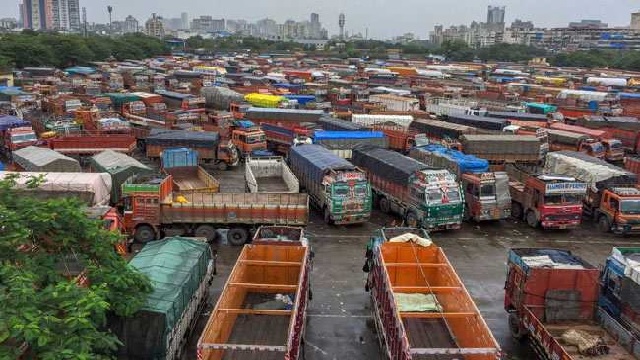 Bhubaneswar: Demanding fulfillment of its five-point charters of demands, the Odisha Truck Owners Association has threatened to go on an indefinite strike from January 11, 2023.

While demanding fulfillment of their demands, the truckers also set a deadline for the government saying that they will begin their indefinite strike from January 11, 2023 if their issues are not addressed by December 31.

General Secretary of Odisha Truck Owners Association Rabinarayan Satpathy informed that over 1.2 lakh truckers will take part in the indefinite strike from January 11 and stop the transportation of goods across the State.