Odisha: Padampur records 8.5 % polling by 9am 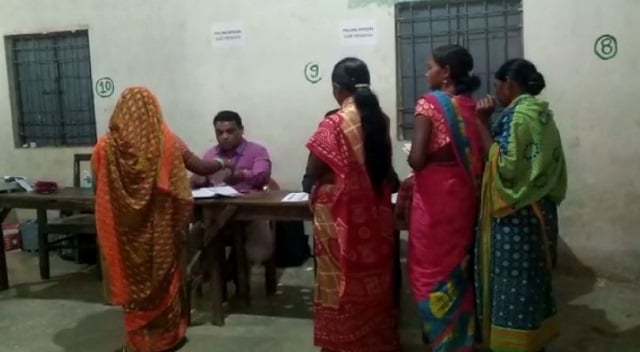 Padampur: A voter turnout of 8.5 percent was recorded in the by-election for Padampur assembly seat by 9 am on Monday.

Out of which 79 are sensitive booths, webcasting will be held at 120 booth, CCTV has been installed in 66 booths, 15 model booths and 6 pink booths. A total of 1,276 polling officers and employees have been appointed for today’s voting.

It is pertinent to mention that the Padampur assembly seat had fallen vacant on October 3, 2022, due to the untimely demise of Bijay Ranjan Singh Bariha. BJD candidate Barsha is daughter of Bijay Bariha.