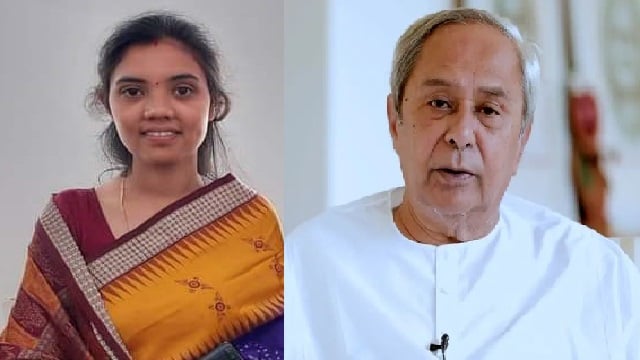 Patnaik reportedly spoke to Barsa Singh Bariha over the phone and congratulated her for her spectacular win in the Padampur assembly constituency.

BJD candidate Barsha Singh Bariha secured 1,19, 512 votes by the end of the counting of votes after round 23 and defeated Pradip Purohit of BJP with a margin of over 42,000 votes.

While Purohit secured 77,447 votes, Congress candidate Satya Bhusan Sahu got only 3548 votes in the Padampur by-election, the counting of which was held earlier today.

It is to be noted here that the BJD president had on Friday physically campaigned for the party candidate. He addressed three election campaign meetings at Padampur, Jharbandh and Paikmal blocks.