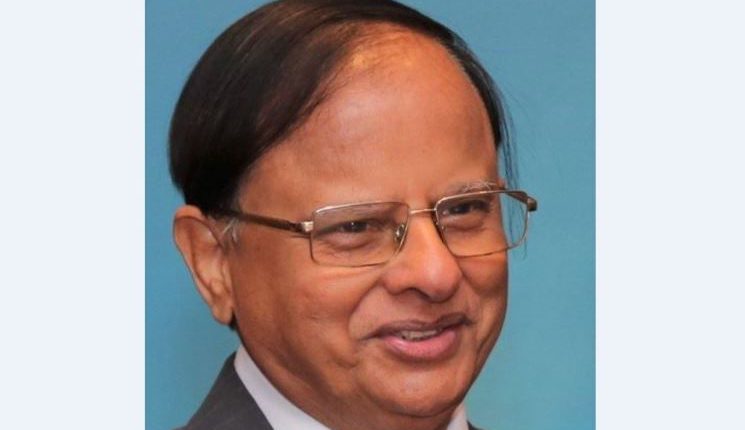 Born in Odisha’s Sambalpur, Mishra served as the Additional Principal Secretary to the Prime Minister. He had earlier worked with PM Modi when the latter was chief minister of Gujarat.

As Additional Principal Secretary to the Prime Minister during 2014-19 ,  Mishra is credited with introducing innovation and transformative changes in human resource management, particularly appointments to senior positions.

In May this year, Mishra was conferred with the United Nations SASAKAWA Award 2019, the most prestigious international award in disaster management.