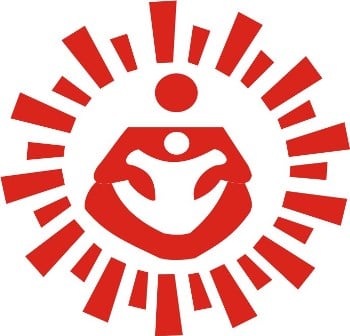 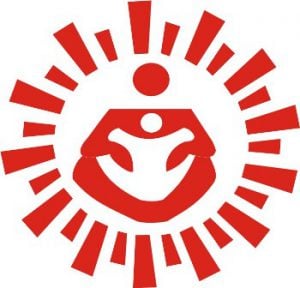 Bhubaneswar: The strike by Anganwadi workers over several demands entered the 12th day on Tuesday with hundreds of Anganwadi workers and helpers braving rains and holding a sit-in at the Lower PMG Square here.

Under the banner of All Odisha Anganwadi Ladies Workers Association, the agitators have been sitting in protest in the city since September 8 demanding a hike in the minimum pay of anganwadi workers to Rs 18,000 and the same for helpers to Rs 9,000 respectively. They are also demanding upgradation to the status of government employees as well as a revised insurance policy.

Notably, the Anganwadi workers and helpers took to streets after several attempts by the  Anganwadi association to achieve the status of government employee, including a meeting with state Women and Child Welfare Minister in May this year, failed.