Miscreants throw 2 into pond after attack, 1 dead, another critical 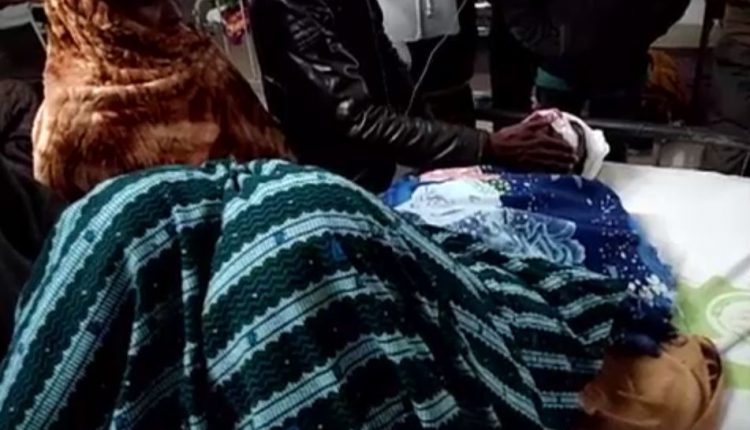 Balasore: At least one person was killed and another turned critical after miscreants attacked them mercilessly over past rivalry and threw into a pond in Nuagaon village under Baisinga police limits in Mayurbhanj district last night.

The deceased has been identified as Radhakrushna Barik and Sarat Barik of the same village.

As per the report, the victims had been to a market place located on the outskirts of the village when some assailants hacked Radhakrushna with sharp weapons. As Sarat tried to prevent them from attacking his friend they also thrashed him mercilessly in return and threw both into a pond.

Family members of the victims rushed to the spot after getting an intimation from some locals and rescued them from water. However, Radhakrushna succumbed a few minutes later on the spot.

Sarat has been admitted to Balasore District Headquarters Hospital (DHH) in critical condition post the incident.

Meanwhile, police have detained a few people from the village who are suspected to be involved in the attack.

No BJP list even after party’s poll body meet