Several videos are going viral on different social media platforms every day. One such hilarious video has now breaking the internet. The video is of a little boy doing Bhangra for two pups, whose reaction to his dance is really amusing.

A Twitter user named Vinesh Kataria posted the 49-second-long clip yesterday. However, it has been immensely loved by the netizens that till now 1.7 million people have already seen it. Likewise, it has 23K Retweets, 3K Quote Tweets, and 88K likes.

In the viral video the boy is seen doing Bhangra while standing outside the gate of a house. Two pugs, who are on the other side of the gate, excitedly jumping and barking as they see him dancing. Interestingly, they stop jumping and wait for him to start again. Once he begins doing the steps, the puppers also start jumping excitedly.

Several Twitterati also gave hilarious comments to the viral video. Here are some of them. 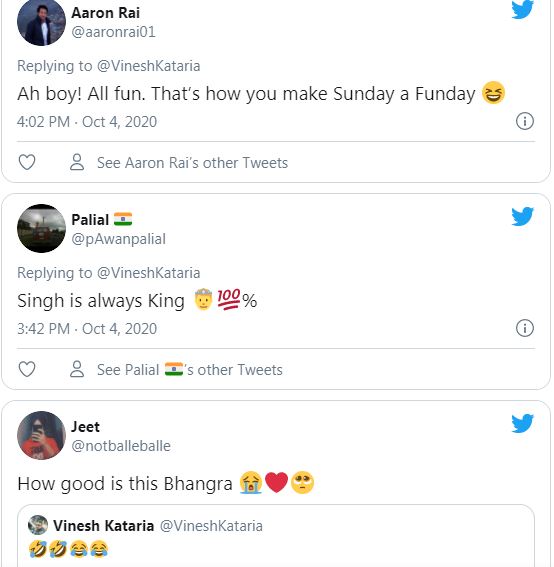 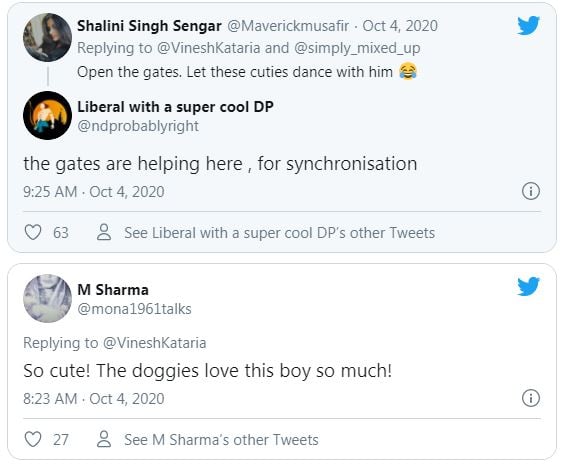 Will Cheetahs Make A Comeback In India