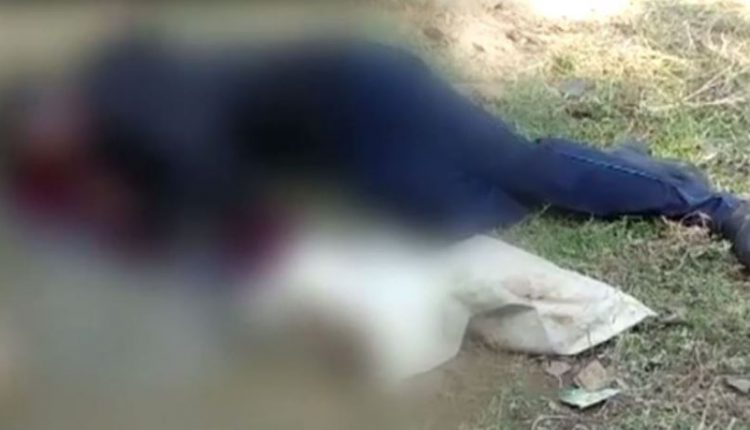 Mayurbhanj: Yet another person was killed in suspect of practicing witchcraft. One person had been shot to death in Bisoi area police station limits of Mayurbhanj one month back suspecting practice of witchcraft.

Another such incident has come to light in the same area where a person has been hacked to death with a sharp weapon.

It is a classic case of a friend turning into an enemy and killing for blind-believes. The incident took place in Bisoi area between three friends, Pandu Nayak, Tika Nayak and Bikash Sethi.

The father of Pandu Nayak died two years back. Pandu had a feeling that Tika had killed his father using some kind of black magic.

Pandu had plotted the killing of Tika earlier but in vain. Grabbing another chance to execute the murder along with Bikash he was successful in killing Tika Nayak on Saturday.

As Tika went missing, police launched a search. They  found the hacked body, investigations are still on.

Why car makers should be afraid of Sony’s electric car