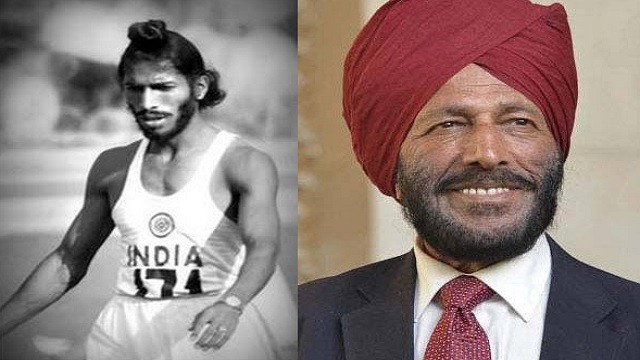 New Delhi: Legendary Indian athlete Milkha Singh took his last breath on Friday night at 11.30 pm in a Chandigarh hospital. He was 91.

Reportedly, he was admitted in the Intensive Care Unit of the PGIMER hospital in Chandigarh and was undergoing treatment after testing positive for coronavirus.

The former athlete, who is also regarded as ‘Flying Sikh’ was admitted to PGIMER on June 3 after his oxygen levels dipped, following treatment at the Fortis hospital in Mohali for a week.

“Despite best of the efforts by the medical team, Milkha Singh ji could not be retrieved from his critical condition and after a brave fight, he left for his heavenly abode at 11.30 pm on 18th June 2021 here at PGIMER,” said PGIMER Hospital where he was being treated.

It is noteworthy that his wife, Nirmal Kaur had passed away at a Mohali hospital last week due to complications related to COVID-19 infection. She was the former Indian women volleyball team captain.

“It is with extreme sadness that we would like to inform you that Milkha Singh Ji passed away. He fought hard but God has his ways and it was perhaps true love and companionship that both our mother Nirmal ji &now Dad have passed away in a matter of 5 days,” said Milkha Singh’s family.

The legendary athlete, a four-time Asian Games gold medalist and 1958 Commonwealth Games champion, missed the bronze medal at the 1960 Rome Olympics by 1/100th of a second. He has also represented India in the 1956 and 1964 Olympics and was bestowed the Padma Shri in 1959.