Man Flies Solo From Mumbai To Dubai On Emirates Flight For Rs 18,000 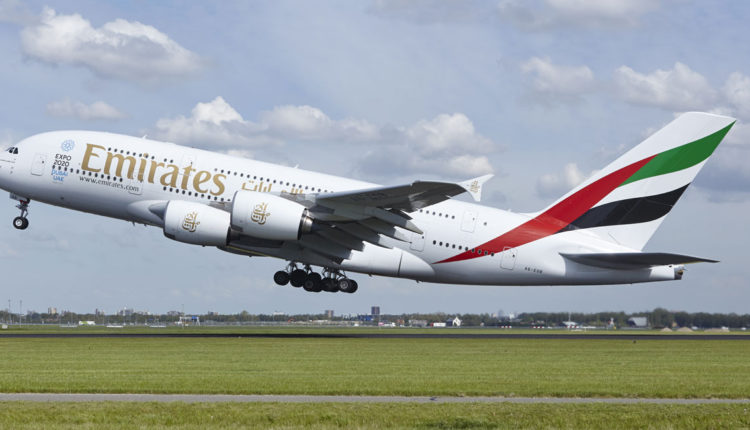 MUMBAI: People who have never traveled alone often describe their first solo trip as the most adventurous experience. Who would not want to travel solo on a flight, right? It’s after all a precious experience not many get to enjoy in their life. You will need to be rich enough or extremely lucky, to have the whole aircraft to yourself.

Bhavesh Javeri (40), an Indian man was so lucky that he boarded an Emirates flight from Mumbai to Dubai at only Rs 18,000 on May 19. People usually plan for solo trips because spending even minimal time in solitude will allow a person to embark on an inward journey of self-discovery. This young man enjoyed an exclusive flight on a 360-seater Boeing 777 aircraft all alone.

What a beautiful feeling it must be to get this rare opportunity to. Javeri have boarded over 240 flights between Mumbai and Dubai till now, but trips like this were rare. “I have flown so much, but this is the best flight ever.” Bhavesh Javeri told The Times Of India from his Dubai office. He further added, “I stepped into the aircraft and the airhostesses all clapped to welcome me aboard,”.

Bhavesh had a great time with the crew as well as the commander, he was also offered a tour in the entire plane. Since his lucky number was 18, he got the specific seat that he had asked for, much to his delight.

Bhavesh Javeri, a resident of Dubai for the past 20 years, normally books a business class ticket, but this time he thought to book for an economy seat, as the flight would have only a few passengers. Although Bhavesh Javeri has a Golden visa, he had purchased the Rs 18,000 economy class ticket after making a call to the airline one week prior to the scheduled date of his departure.

An operator from the Indian aircraft charter industry made an attempt to explain why the airline had the Boeing 777 burn about 17 tonnes of fuel worth Rs 8 lakh to fly a lone economy-class passenger. “It would cost about Rs 70 lakh to charter a Boeing 777 from an airline to do the Mumbai-Dubai route. But the cost of the charter would double if the aircraft was from a company that had to fly it back without passengers, to its base.