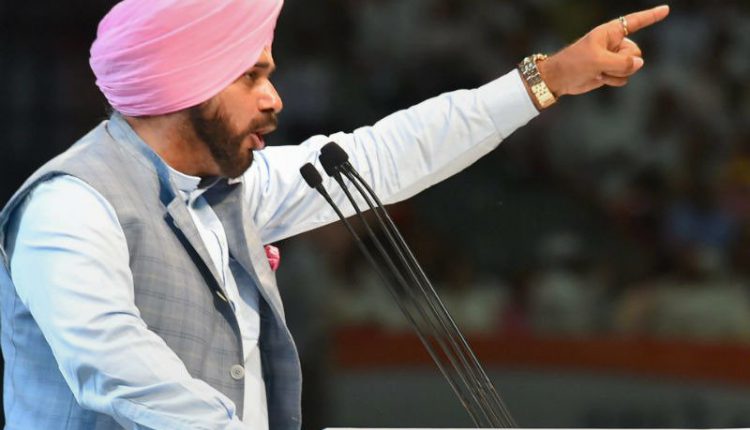 The ban comes into effect from 10 AM on Tuesday.

Addressing an election rally in Bihar’s Katihar on April 16, the cricketer-turned-politician had dragged controversy when he urged Muslim voters to vote en bloc and defeat Prime Minister Narendra Modi.