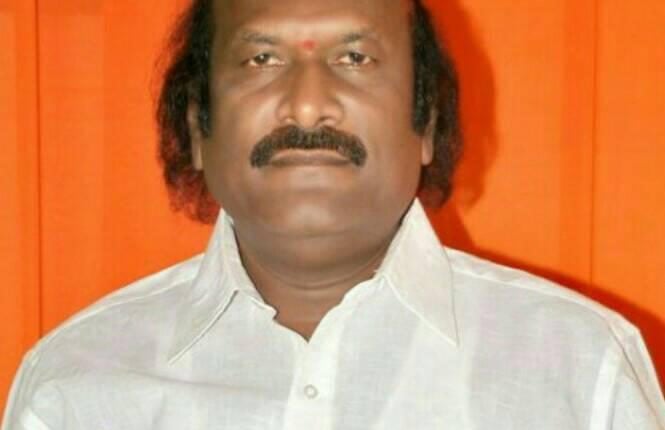 Bengaluru: Newly-elected BJP Rajya Sabha member Ashok Gasti, who was admitted to a private hospital after testing positive for the novel coronavirus, died on Thursday night, the hospital said.

The 55-year-old was critically ill and was admitted to Manipal Hospital on September 2 and diagnosed with severe COVID-19 pneumonia, passed away at 10.31 pm. He was on life support in the Intensive Care Unit (ICU), hospital director Manish Rai said in a statement.

Ashok Gasti was a first time Rajya Sabha member. He was elected to the Upper House from Karnataka in June, this year.

Mr Gasti was from Raichur in north Karnataka and was previously a booth-level worker.