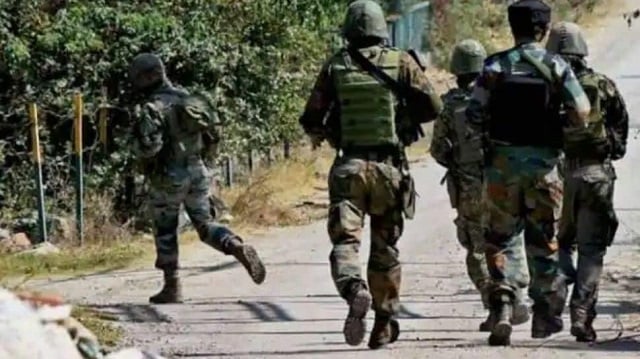 Srinagar: A soldier and two civilians were injured in an ongoing encounter between terrorists and security forces in Jammu and Kashmir’s Kulgam district on Monday, police said.

“One Army soldier and two civilians got injured in the ongoing encounter. All the three injured shifted to hospital for treatment. Operation going on,” police said.

The firefight in Batpora area of Kulgam started after a joint team of police and security forces got an input about the presence of terrorists in that area.

There have been a series of encounters between terrorists and security forces across Kashmir in the recent past in which many terrorists have been eliminated.